This is going to be a primer on the California Environmental Quality Act for non-experts and why it makes it so hard to build new housing. Though I am a lawyer, please don't treat this as legal advice - consult your own attorney if you have CEQA questions. 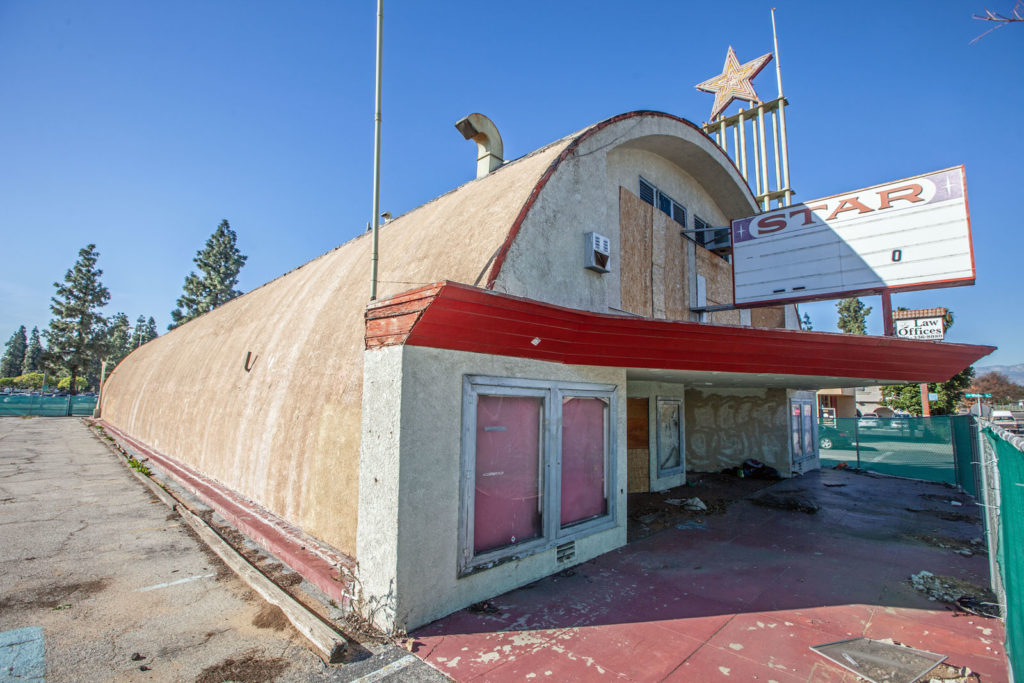 A lot of people have the wrong impression that if you want to build a new building somewhere, it's straightforward. Just submit the plans to City Hall, and if the plans match the building code and the zoning law, you can build the thing you want. People think this way, because that's what happens when you want to add another bedroom to your house, or expand the kitchen.

New housing doesn't work this way in places like California.

In California, when you send in your plans for a new apartment building, a city inspector checks the plans against the local zoning law and the building code. But that's only the first step. It's almost guaranteed that your plans will require environmental review under the California Environmental Quality Act (CEQA). CEQA requires environmental impacts to be studied and mitigated - even if it otherwise meets the legal requirements.

Sounds good, right? After all, who could be against environmental review?

But the environmental impact report isn't the end of the story. City councils aren't actually required to approve the environmental report. In practice, city councils can "study" the environmental effects as long as they want, and can schedule loads of public hearings to rouse opposition. And even if a project gets a friendly reception, any geek off the street can sue and delay the project

. A lawsuit means years of potential delay, and huge litigation costs. Unsurprisingly, this long, intrusive process promotes all kinds of bad behavior.
These bad actors include:

No one actually gives a shit about the environmental impact of a three-story apartment building. It's all kabuki theater.